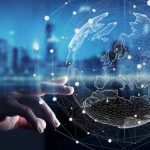 Digital Security Incidents against the Armenian Civil Society in 2019 – 2020

This research aims to present the general trends in digital security and targeted cyberattacks against the Armenia civil society over the past two years, to take an in-depth look at some of the most prominent incidents and thus help the civil society better prepare for the future.

The data for this research was collected via the CyberHUB-AM digital support helpdesk, established by the Media Diversity Institute – Armenia in 2019. 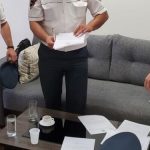 Armenian Government’s Handling of The Infodemic

Following the 2018 “Velvet revolution” a populist force led by former journalist Nikol Pashinyan, came to power in Armenia pledging to solve the county’s long-standing problems of undemocratic governance, systemic corruption, opaque policymaking, flawed electoral system. Pashinyan’s early steps had a mixed record. Notable progress was observed in the country’s democratization, freedom of expression, internet freedom and government transparency indicators. However, there were legitimate concerns about hostile rhetoric toward the media from government officials, including Pashinian himself, as well as the increased number of court cases brought against the Armenian media. It is against this backdrop that the COVID-19 pandemic and the related Infodemic struck Armenia in March, 2020. 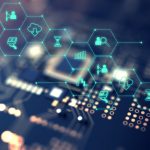 Understanding digital rights and their importance in the information society 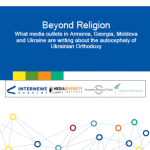 Beyond Religion: What media outlets in Armenia, Georgia, Moldova and Ukraine say about the autocephaly of Ukrainian Orthodoxy 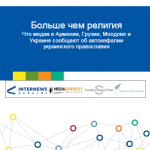 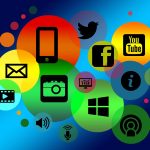 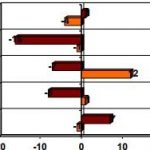 Media Coverage of Minority Groups in the South Caucasus 2004 – 2006

MDI Armenia commissioned a study of the Armenian and international laws and codes that govern diversity in the media. The study was published in the form of a handbook in Armenian and English.