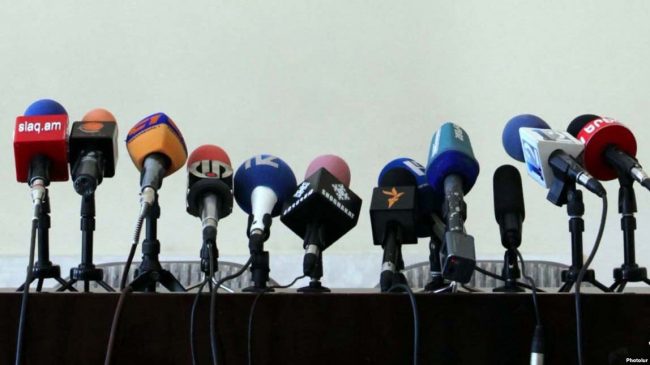 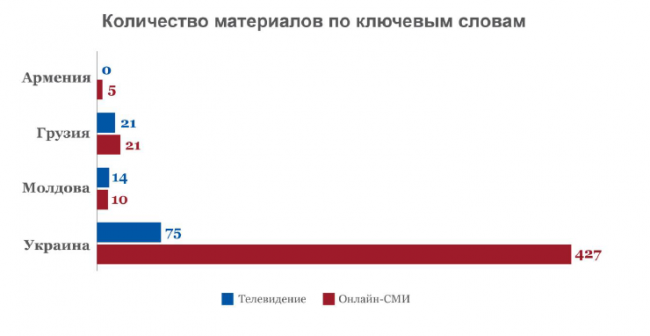 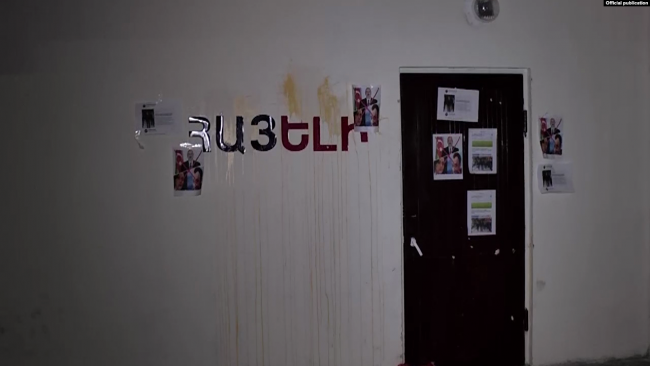 On October 5, 2019 a group of young people went to “Hayeli” Press Club and to the editorial office of “Hayeli.am” situated in the same premises, threw eggs and hang “condemning” posters on the wall of the media and the closed office door. They stated that if the editorial office were open, they would have done the same inside. According to the young persons, the motive of this step is the article titled “Aliyev’s belated but powerful response to Pashinyan” published on “Hayeli.am” (later the word “powerful” was replaced by the word “strong” in quotation marks).

Avoiding giving a professional assessment to the title of the publication, we, the undersigned organizations, state that it is an opinion, a judgment, which everyone in a democratic society has the right to express, regardless of whether some people like it or not. Thus, the steps that may undermine or violate that right are unacceptable and condemnable.

At the same time we note that the polarization of the media based on political and financial camps has resulted in a situation when a significant part of the media has become a propaganda tool, primarily serving the interests of their owners and sponsors. All methods of “brainwashing” have been put into practice, including fake news, deliberately distorted facts, biased, misleading comments, etc. This causes outrage among the public, which in some cases is manifested by unacceptable actions.

Based on the above-mentioned, we demand from: 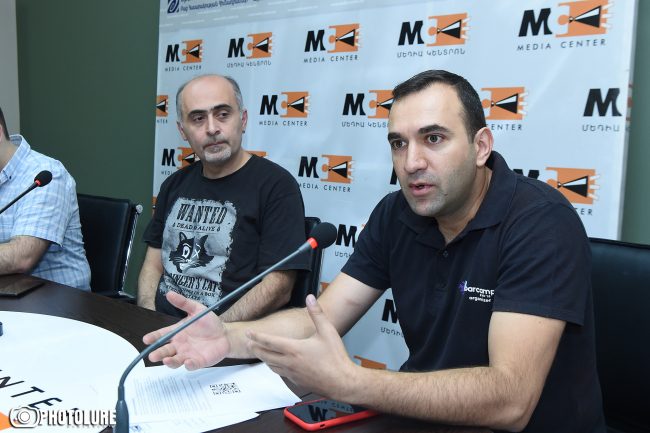 Media Diversity Institute – Armenia has established an IT helpdesk, which  will provide assistance to human rights defenders, activists, journalists and the independent media.

We provide assistance and advice on digital security incidents and we guarantee the anonymity of those applying for help.

We also collect anonomised data on digital security incidents and attacks against the Armenian civil society and analyse such incidents, with the objective of developing more efficient ways to protect from such incidents as well as for sharing it with the international IT security community.

You can contact us via email at: [email protected] or by opening a support ticket on our portal: https://cyberhub.am.