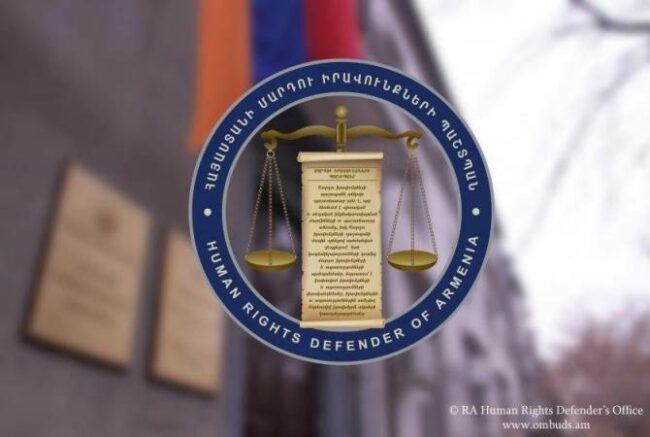 On 14 April, 2021, Arman Tatoyan, the RA Human Rights Defender announced that Ani Gevorgyan, journalist from the website Tert.am, had applied to him informing that she had received threats in different social media in connection with performance by her of her professional journalistic activities. In particular, several users had disseminated a photo of her and her child along with insulting and degrading texts.

Taking note of HRD Arman Tatoyan’s intention to send a letter to the RA Police and that Ani Gevorgyan has already reported the case to the law enforcement authorities, we hereby record an increase in the cases of attacks and pressure on journalists both in the social media and during mass political protests. Unfortunately, we haven’t been able to develop a culture of civilized political debate within our society and confronting any dissent with hatred, swear words and threats still remains widespread. Furthermore, no regard whatsoever is paid to the danger of illegally publicizing the photos and other personal data of minors. Under these circumstances special attention by the law enforcement authorities to the problem and taking adequate countermeasures becomes even more demanded.

We, the undersigned journalistic organizations, condemn any form of pressure on media representatives, especially if this is connected with a criminally punishable act, such as a threat to a journalist or his/her close relative. Underlining the importance of the precedent of a journalist applying to a state institution, we demand that:

We call on journalists to voice any incident of violation of their rights, which will contribute to giving publicity to the issue and effectively protecting the rights of media workers. 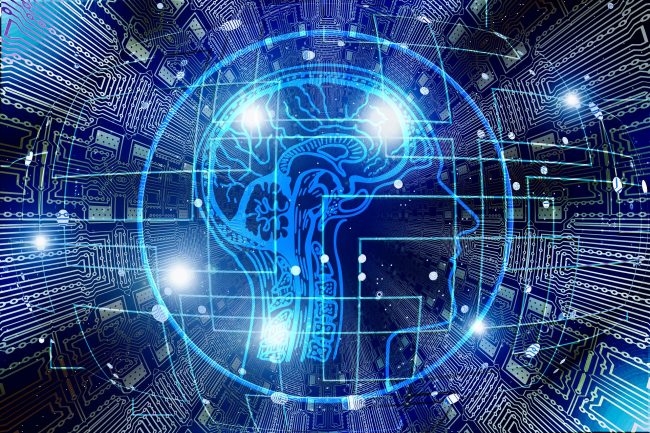 The rapid development of digital technologies and communications resulted in many new legal and public policy areas such as, for example, personal data protection, cyber policing, cybersecurity and many others. This eBook covers one of those areas, often referred to as digital rights. It might be interesting and useful for civil society activities, politicians, public authorities, and those involved in policy decision-making or public discussion of such policies.

The eBook is written primarily for the Armenian audience, and its first part contains the analysis of Armenian policies, legal and regulatory frameworks. It covers the concept of digital rights in general, specific areas of their implication and relevant international documents, the analysis of the Armenian legislation in the context of the implementation of digital rights and proposes some steps for strengthening their protection as well as features a series of analytical articles on the situation with Digital Human Rights in Armenia over the past year.

The book is available in Armenian as a PDF for free download.