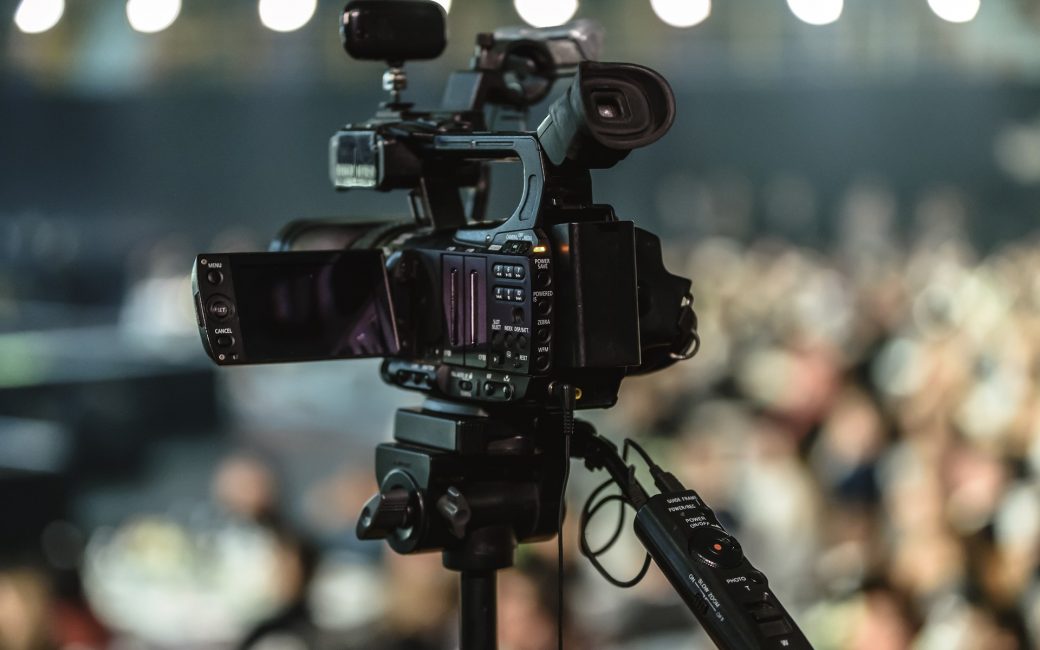 With indignation and disappointment do we learn that the Court of General Jurisdiction of Lori Marz (Judge Susanna Gzogyan) decided not to prosecute any of the people accused of using physical violence against the editor-in-chief of “Lori TV” Narine Avetisyan.
We should remind that that on September 28, 2017, Narine Avetisyan was informed that asphalt was being laid on the bridge adjacent to the St. Astvatsatsin Church of Vanadzor city in the heavy rain, and she left for the site to cover the ongoing works. When she was shooting some footage, the head of Shinplus construction company Tigran Nazaryan and his staff attacked Narine Avetisyan, scrolled her arms, threw her onto the ground, snatched her phone, and deleted the photos.
The criminal case initiated on the case with an indictment was filed with the court on February 23, 2018, and after a trial that lasted for 2 and half years Tigran Nazaryan was found not guilty and acquitted on the grounds that his involvement in the crime had not been proven. Whereas the employee of the organization Vrezh Khachatryan was released from criminal responsibility due to the expiration of the statute of limitations.
Even though the Lori Marz Prosecutor’s Office had clearly described what had happened in the indictments, the court ignored it and failed to impose a sentence on the defendants. It is completely incomprehensible and unacceptable why the rather simple case was delayed for so long․ Maybe for the purpose of applying the statute of limitations?
This judgment, in fact, not only acquits the person who attacked a journalist, but also gives a “green light” for new instances of violence against media representatives and creates an environment of impunity.
Taking into consideration the apparent bias and injustice of the judgment, we, the undersigned organizations, demand:
– From the Ethics and Disciplinary Committee of Council of Courts of the Republic of Armenia and the Minister of Justice to study the given case and initiate disciplinary proceedings in case of intentional or negligent violation of the norm of substantive or procedural law by Judge Susanna Gzogyan,
– From the Criminal Court of Appeal, to overturn the decision of the first instance, ensure a comprehensive and impartial investigation of the case, and bring to justice those who used violence against the journalist.