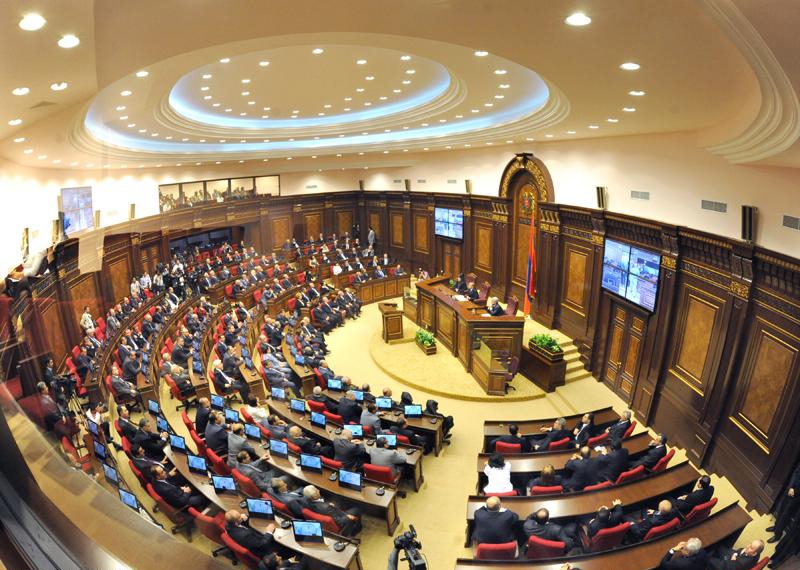 The Deputy Speaker of the National Assembly of the RA Alen Simonyan tabled a legislative initiative which proposes to increase the maximum amount of monetary compensation for insult and defamation five times to 5 million and 10 million AMD, respectively, which has caused concern and indignation among the Armenian and international journalistic community. This approach, put forward for purely political reasons, can in no way contribute to the realization of the stated goals, namely the exclusion of irresponsible journalism, and the protection of citizens’ rights to information.

This initiative is even more dangerous against the background of the fact that the number of lawsuits filed by government officials against the media on the grounds of insult and / or slander is increasing every month, by the way, claiming the maximal amount of compensation, namely 1 million AMD for insult and 2 million AMD for slander. It is true that these claims are seldom satisfied met, but in the current situation, the fivefold increase in the amount of the compensation will be a clear message for the judiciary to push for tougher decisions against the media.

This would upset the balance between the right to freedom of expression enshrined in Article 10 of the European Convention and the dignity of a person as a component of one’s private life, protected by Article 8 of the same Convention. In addition, the most important provision of the RA Constitutional Court Decision No. 997 of November 15, 2011, will be ignored, according to which the financial situation of the media must be taken into account when assigning compensation for insult and slander in the publications, so that this responsibility does not lead to their collapse.

The economic crisis caused by the coronavirus has already had a severe impact on the activities of the media. It is obvious that the sharp increase in the amount of compensation for insult and defamation under Article 1087.1 of the RA Civil Code will become a serious threat to the sector as a whole, leading to punishment not only to some indecent platforms, but also hurting journalists who comply with the law and professional ethics. There are many cases when justified criticism is perceived as insult or slander, and attempts are made to “deal with” the media through the court.

The tabled draft in question causes concerns because in recent months there have been frequent legislative initiatives related to the media, which are not based on in-depth studies of the situation or expert advice.

Taking the above mentioned into account, we as journalistic organizations, demand from the National Assembly:

– to reject the inclusion of the above-mentioned bill in the agenda of the Parliament and withdraw the document from circulation,
– to initiate open discussions on the insult and slander disseminated by media outlets and the options of responding to them, with the participation of representatives from political forces, state bodies, media, non-governmental organizations and international organizations,
– to promote legislatively the development of quality journalism and extrajudicial settlement of information disputes.