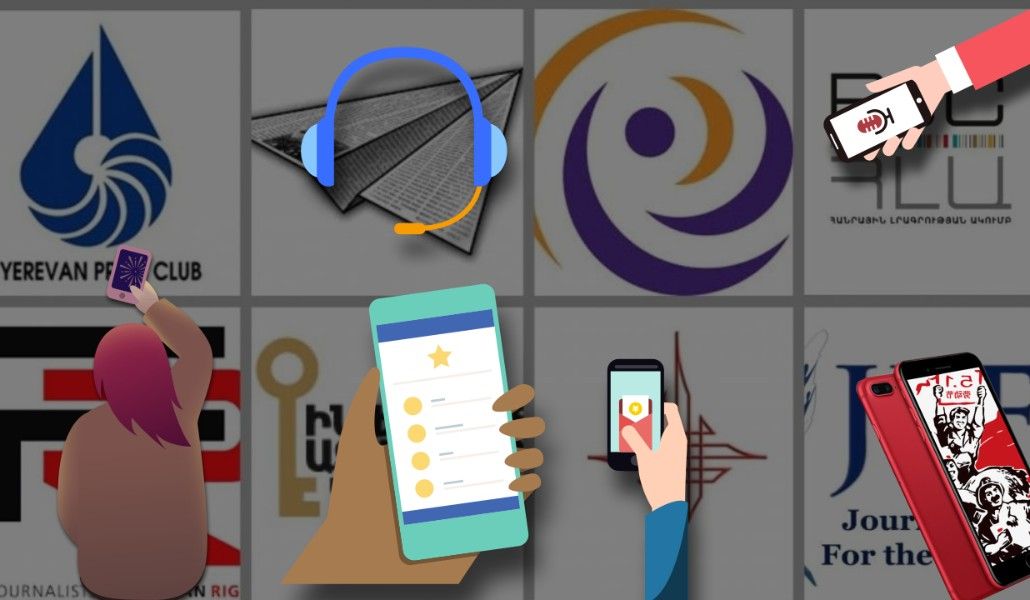 On the evening of November 12, 2020, the words of an Artsakh war veteran were played back on the large screen placed in Yerevan’s Republic square, which contained swearing and hate speech, threats of violence and murder. A part of the video was also broadcast on Public Television of Armenia.

Following the pogroms organized against the authorities, now it looks as though the authorities themselves do not wish to discriminate in the means of political struggle.

The escalating internal political confrontations in these crucial times for Armenia are pulling the society further apart, which can lead to irreversible consequences. As to the media and especially so in the case of the public broadcaster, their prime mission should be to consolidate the society and act responsibly in the face of the hard challenges facing the country.

We, the undersigned media organizations, express our support for the assessments and demands put forth by Arman Tatoyan, Human Rights Defender of Armenia, in a Facebook post. We strictly condemn dissemination of speech containing hate, swearing and threats, as well as the broadcasting of similar materials by the Public Television.

• The authorities to express a public position on the fact of publicizing hate, animosity and calls for violence, and hold responsible those officials, who have organized and carried out this impermissible action;

• The Council of the Public Television and Radio Company to implement due oversight over the broadcast content and exclude animosity and inciting violence in these difficult times for the country;

• The private media to act with utmost sense of responsibility, cover issues in a comprehensive and balanced manner, in accordance with the professional journalistic ethics.

We call on our compatriots not to give way to provocations, be it from the opposition or the authorities, and refrain from actions, which could lead to civil unrest.