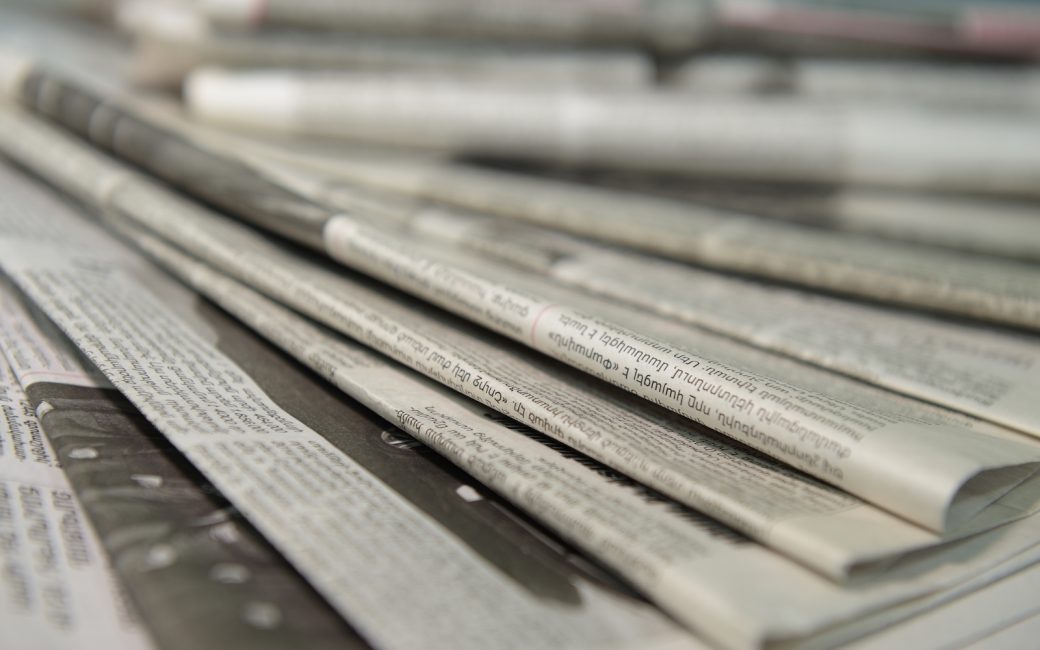 On 17 February the draft law on Amendments to the RA Criminal Code authored by the RA Prosecutor’s Office and the Ministry of Justice was posted on www.e-draft.am for public scrutiny. It foresees a penalty in the range of 100 000 to 500 000 AMD for defamation and insult of a public official exercising their powers within public and local self-government bodies and a penality in the range of 500 000 to 3 000 000 AMD or imprisonment for up to 2 years if the act is committed via a mass media outlet or otherwise in public.

This draft is the logical development of a series of legislative initiatives tabled by the authorities with a view to curbing the right to freedom of speech and media activity. As early as 2010, the undersigned organisations were involved in the decriminalisation of defamation and insult in Armenia in pursuit of the ultimate goal of developing a legislative framework commensurate with the tenets of a democratic society. Today, we are experiencing profound disappointment with the fact that the authorities brought to power by the 2018 revolution are foreseeing unacceptable restrictions on freedom of expression through a number of regressive initiatives.

The impression is that the authors of the above amendments to the RA Criminal Code are totally unaware of the Council of Europe requirements and the case law of the European Court of Human Rights on this topic, which are binding for the members of these structures, including Armenia. We refer in particular to the PACE  Resolution No 1577 (2007), paragraph 17․6 of which prescribes removing from defamation and insult legislation any additional protection to public officials in conformity with the ECtHR case law.

It is not our purpose here to protect defamers and insulters. However, we believe it is necessary to remind the authorities that the representatives of the state power and public figures must demonstrate greater tolerance to any criticism and be conscious that whilst exercising their powers they are under close public and media scrutiny. Moreover, according to the case law of the European Court of Human Rights, media and journalists are entitled to a certain degree of exaggeration and provocation. We must not neglect that very often public officials and politicians perceive objective media criticism as insult and defamation and resort to courts in retaliation. Criminal liability, including by imprisonment foreseen by these amendments may act as an instrument to reduce to a minimum the public officials’ public accountability.

In view of the aforesaid we demand that։