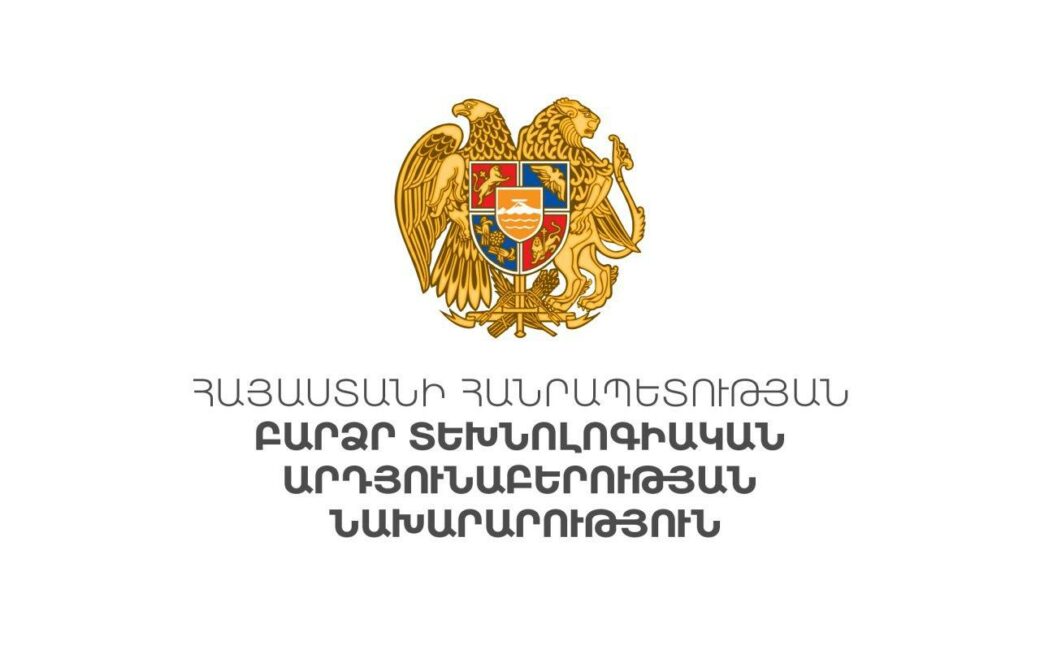 Drafts amending the decision No 1230-N of the RA Prime Minister dated 19 September, 2018, the decision no 1104-N of the RA Government dated 30 August 2012, and the decision No 982-N of the RA Government dated 22 September 2016 have recently been posted on the website e-draft.am. The first of them foresees non-disclosure on the website e-gov.am of any information on the objectives of the official trips, discussed topics, meetings, speeches of and decisions adopted by public officials. The second foresees non-disclosure of information in relation to procurement from one person, the register of hazardous industrial objects, the data of companies entitled to exploit land resources with a view to extracting useful fossils and conducting archeological expeditions. In addition to this, it is suggested to remove from the website gov.travel.am information on the airline carriers, flights, their cost, registration codes, and numbers of passengers.

These documents were developed by the RA Ministry of High Technologies in cooperation with the RA National Security Service.

We are extremely concerned about the fact that the political force having come to power on the wave of the 2018 revolution, which also won the June 20 snap parliamentary elections, is tabling restrictions in the area of freedom of information unnecesary in a democratic society. The overwhelming majority of the documents posted for discussion contradict Article 51 of the RA Constitution, the RA Law on Freedom of Information and Armenia’s OGP international obligations.

The fact that these authorities have failed to adopt transparent working procedures is also proven by lack of willingness to amend the provisions of the Law on Procurement, according to which the expenditures of the first 3 figures in the State (the RA Prime Minister, the President and the President of the NA) were classified as state secrets by the previous authorities.  The next move giving rise to concern was the approval by the Government of the draft law on restricting environmental information in April 2020. The package of draft discussed currently is the logical continuation of this wrong approach.

Taking note of the statement disseminated by the Ministry for High Technologies today, we, nevertheless, stress that it does not alleviate our doubts that the authorities owing to their subjective perceptions and narrow political interests will obstruct the further flow of information of public interest.

Considering that restrictions on such information create corruption risks, contradict the RA legislation and international norms on transparent and accountable governance, we, the undersigned organisations demand that the RA Government: