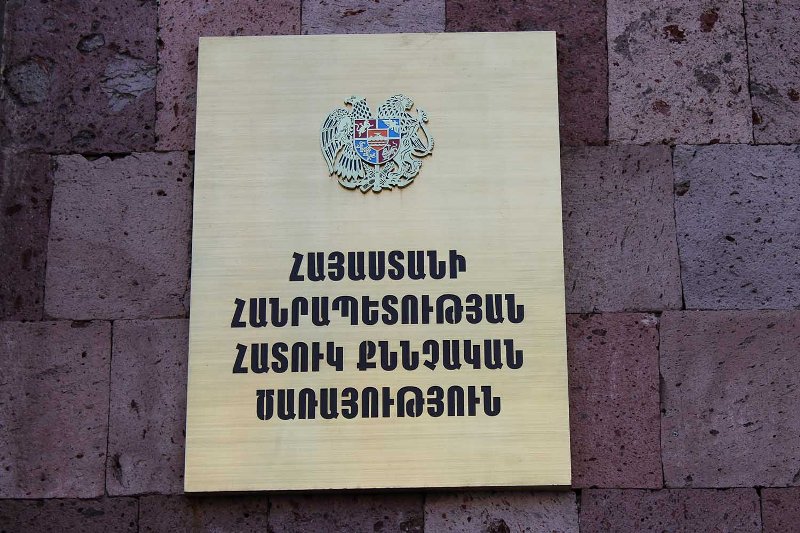 The Special Investigative Service decided to reject the institution of criminal proceedings on the facts of obstructing the professional activities of Anush Dashtents, correspondent of Hraparak Daily, seizing the latter’s mobile phone, breaking its password and deleting the videomaterial allegedly committed by MP Hayk Sargsyan.

We, the undersigned organisations, referred to the above incident in our joint
statement of June 4.

Incidentally, in his decision senior investigator Khoren Mezhloumyan referred to the above facts for which criminal liability is foreseen by the Criminal Code. Nevertheless, he came to the conclusion that the elements of crime are missing, since ‘it is necessary that the offender consciously obstructs lawful professional journalistic activity or compels spreading the information or refusing to spread information.’

This justification is surprising at its best, since it is difficult to assume that the MP was not conscious that he was seizing the journalist’s mobile phone and, likewise, unconsciously deleted its undesirable content. We insist that this incident is a clear case of obstructing professional journalistic activity. However, even if the investigator failed to give adequate classification to the crime, unlawful seizure of the journalist’s property, infringement on her privacy and obstructing her from disseminating information are sufficient grounds for holding Hayk Sargsyan liable.

Comparing this decision of the SIS with the campaign promise of the acting RA Prime Minister Nikol Pashinyan that following his victory there would be dictatorship of law in the country, we have to note that this dictatorship must unequivocally apply to everyone, regardless of whether the offender is a representative of the ruling party, opposition or an apolitical person.
With this clear expression of our condemnation of this conclusion by the SIS, we demand that: