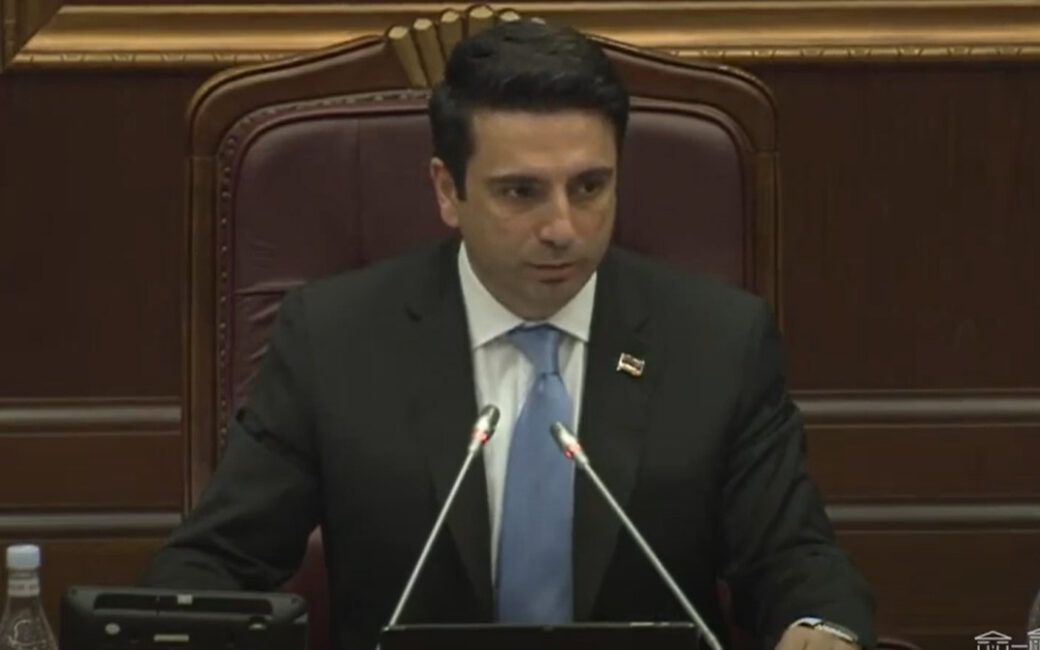 On 11 August, following a heated exchange between the MPs from the ruling faction and the opposition, Alen Simonyan, Speaker of the National Assembly ordered to discontinue live broadcast. In addition to this, the security officers prohibited the journalists and cameramen accredited with the parliament to shoot the incident from the box allocated to them.

We, the undersigned journalistic organisations note that the Speaker of the National Assembly clearly exceeded his powers: the RA Constitutional Law on the Rules of the National Assembly Procedures does not foresee such a power. RA citizens have a right to and must be informed of anything happening in the parliament, including the conduct of each and every single MP, regardless of whether this conduct is assessed positively or negatively.

We harshly condemn the prohibition imposed on the media representatives by the security officers whereby they were not able to shoot the conflicting situation in the plenary session hall.

Utterly shocked at yet another incident of restricting without any good reason the activities of the journalists accredited in the parliament, yet another infringement on the right to be informed of the RA citizens, we hereby reiterate the assessment as reflected in our August 5 statement, and we demand that the NA leadership: