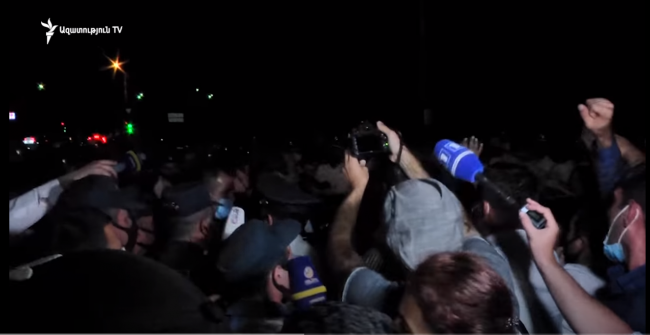 According to the injured journalists, the media representatives found themselves surrounded by the police in the confusion, after which they were hit. Regardless of whether these actions were targeted or were conditioned by negligence or insufficient professional training, we note that the security forces not only failed to protect the journalists, but also hindered their work.

We, the undersigned journalistic organizations, condemn any violence against media representatives who perform their professional duties, and demand from the RA Police to carry out an objective internal investigation to study the incident and bring those responsible to justice.

At the same time, given that these events take place in the state of emergency conditioned by coronavirus, we urge media executives to keep away their employees from appearing in the center of gatherings of people while covering rallies, and in case it is impossible, to give clear instructions on complying with security measures. 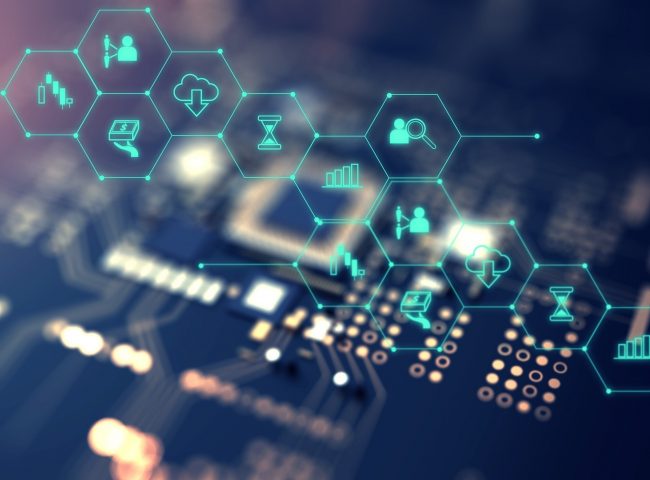 Media Diversity Institute – Armenia has joined forces with partners like Freedom of Information Center, Journalists for the Future, Grandlex and Digital Rights to push for Armenia’s Internet Freedom Policy Agenda.

The specific goals of the initiative are:

a) Adoption of a long-term policy agenda that will guide the coalition of civil society organizations and other interested groups in advocating free and non-discriminatory access to the Internet.
b) Drafting specific amendments to the Law on Electronic Communication based on the long- term policy agenda and launching an advocacy campaign for their adoption.
c) If required launching strategic litigation aimed at changing controversial decisions of regulatory and/or executive authorities.

The draft concept of the policy agenda is here.