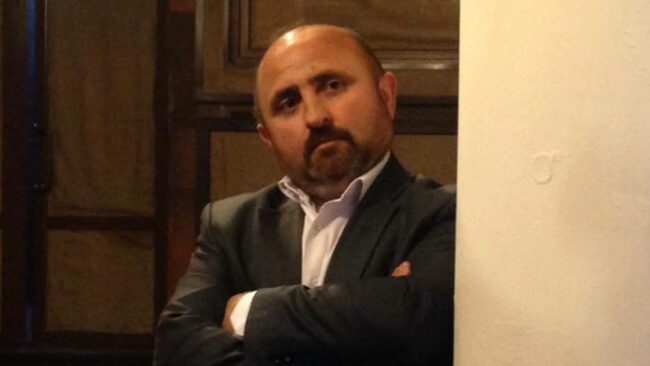 On December 8, 2021 journalist Tatul Hakobyan, while on a business trip in the United States, reported to have received reprisal and even death threats. In journalist’s opinion, the campaign is directed from Armenia and some Armenian circles in the United States, and the reason for these threats is his one recent thought expressed publicly, namely “Armenia is where the Armenian soldier stands.”

The journalist drew the particular attention of law enforcement agencies, journalistic organizations, the RA Human Rights Defender, the US Embassy in Armenia to the fact. He promised to provide names and facts about the campaign against him upon his return to Armenia. At the moment the journalist is under the US police protection.

What happened is yet another proof that the culture of civilized debate has not been shaped both within the political circles and the Armenian society, and the extremely sharp intolerance towards dissent tends to deepen following the 44-day Artsakh war.

Whether one likes Tatul Hakobyan’s thoughts and analyses or not, he is one of the best representatives of Armenian journalism, who has studied the Artsakh issue in depth and has courageously covered it, including from the frontlines of hostilities. As a journalist, analyst and citizen, he has the right to freely express his opinion, and threats and calls for killing for that against him or any person in general are criminal acts.

We, the undersigned organizations, strongly condemn the unacceptable campaign against Tatul Hakobyan and express our support to our colleague.

With regards to the incident, we demand: ․

We call on the journalistic community to show solidarity and support to Tatul Hakobyan to resist the condemnable actions against him.