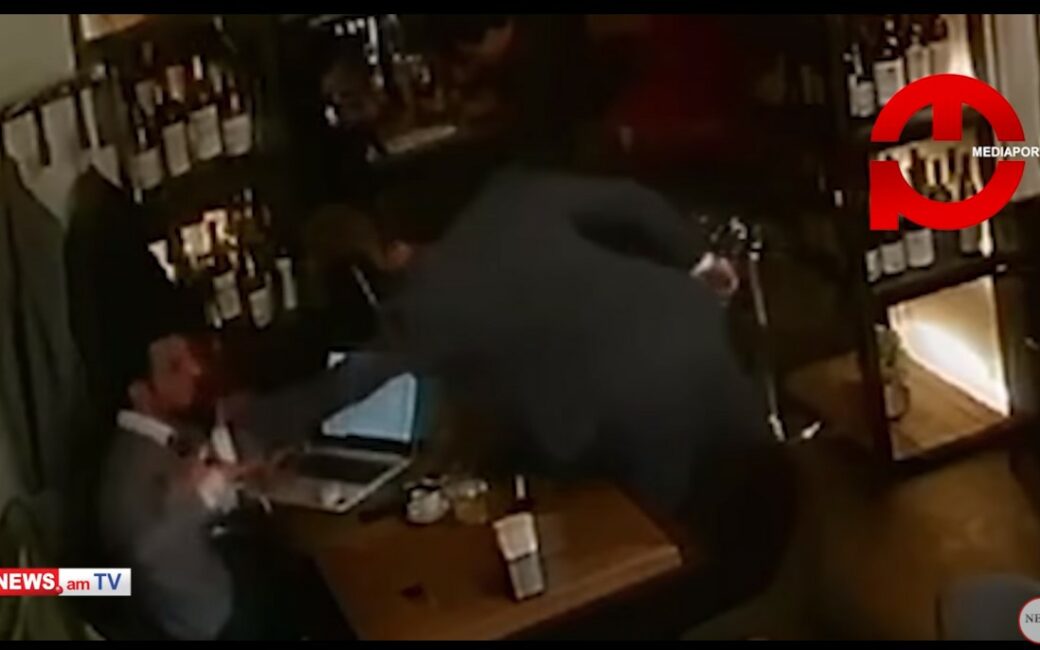 Yesterday, on 18 March, Hakob Arshakyan, RA Minister for High Technologies exerted violence on Paylak Fahradyan, editor of the website www.irakanum.am in one of Yerevan cafes. Paylak Fahradyan had earlier approached the Minister and inquired why he was in a cafe during working hours. According to press publications, the conversation was unethical on both sides, following which the Minister punched the journalist and damaged his computer and cellphone.

It is really unprecedented for a Minister to resort to fists in his dealings with a journalist. This is yet another incident of extreme tension, mutual intolerance and indecent behaviour between the authorities and media workers. We have recorded such examples in the National Assembly and during many public events. High-ranking officials and politicians must be ready to appear in the focus of attention of the public and the media and demonstrate restraint in respect of the questions addressed to them. We would like to stress that journalists, in their turn, must abide by the law and standards of professional ethics.

We have all grounds to regard this incident as a result of inadeqaute response of the authorities to previous similar incidents. We find it surprising that some of Hakob Arshakyan’s team members are trying to make public statements and comments directly or indirectly justifying the incident of violence.

We, the undersigned media organisations, believe that exerting violence on journalists is impermissible and demand that:

We call on journalists to avoid provocative attitude in dealings with public officials and politicians, in particular in cases when this does not contribute to the accomplishment of the journalistic mission of imparting objective information to the public.