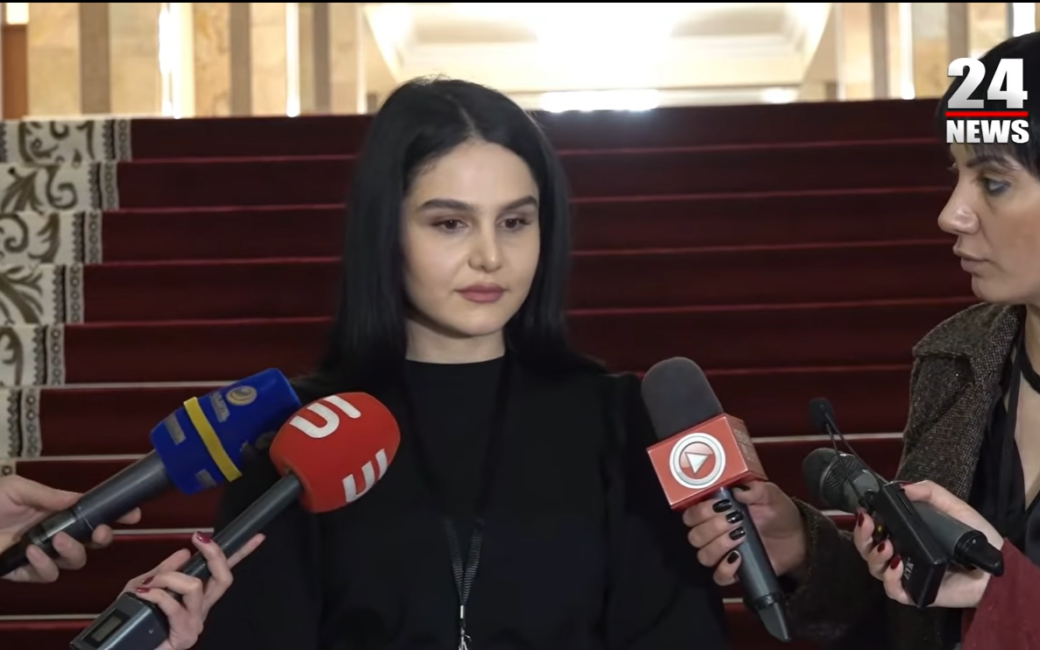 On February 22, 2022 together with the citizens protesting in the Republic Square of the capital against the visit of Azerbaijani MPs to Yerevan, the police also detained Ani Nahapetyan, correspondent of “Yerkir Media” TV Company. The latter was performing her professional duty and showed her press card when the incident happened. Later, at the police station, the law-enforcers took Ani Nahapetyan’s phone and deleted the footage she had taken inside the building. Along with other citizens, a criminal case was also initiated against the journalist under Article 258 (hooliganism) Part 1 of the RA Criminal Code. According to law enforcement, Ani Nahapetyan shouted profanities at the authorities, which, however, the journalist denied and, in her turn, reported a crime.

Although the police issued a clarification on the incident, claiming that “no one introduced him/herself as a media representative and did not show a relevant document”, we consider that argument groundless and unconvincing, as there is irrefutable evidence that both when being detained and at the police department she informed that she was a journalist. Nevertheless, she was released only after being held in the department for more than four hours.

We, the undersigned organizations, strongly condemn the improper actions taken against the journalist, including the illegal detention and obstruction of professional activities.

In this regard, we demand from the RA Police:

– to immediately quash the criminal case against Ani Nahapetyan;

– to carry out an official investigation, and hold accountable the police officers who abused their power;

– to take measures to prevent such attitude and actions towards journalists in the future.