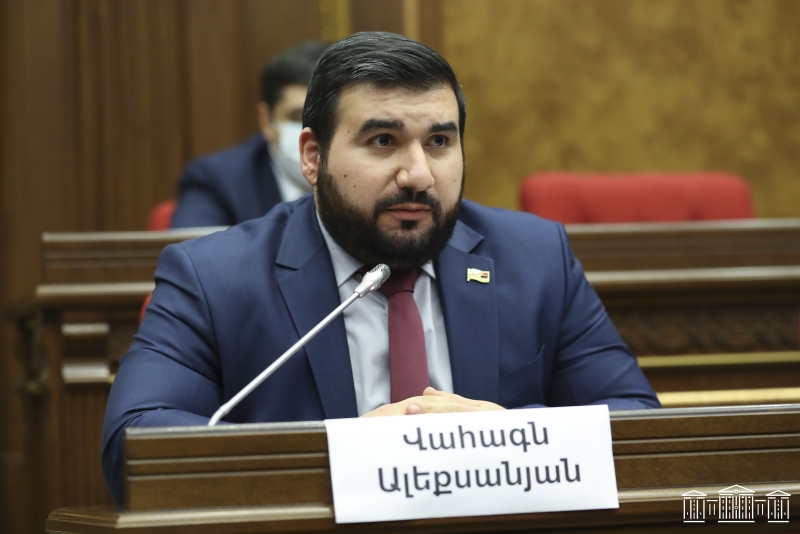 At the January 20, 2022 regular session of the RA National Assembly, Vahagn Aleksanyan, deputy from “Civil Contract” faction, referring to the activities of journalists of the TV companies and online platforms associated with political forces or politicians, called them “verbal prostitutes”. In fact, accusing them of spreading insult and hatred, the deputy himself used such words, moreover, he repeated them several times in his speech, further reaffirming these words at the January 21 session.

We, the undersigned journalistic organizations, strongly condemn this behavior and rhetoric of the representative of the ruling force, which apart from being unbefitting to the deputy status and related ethical norms, also create distrust in a politician who is called to develop laws, among other things aimed at countering insults and hatred and setting liability for their dissemination.

While being strictly critical of the current state of Armenian television, we state that in the last three years the government failed to realize its intention of “purging” it. Neither the legislative changes nor the legal practice were used for the reforms in the field. Instead, various representatives of the ruling force do not miss the opportunity to swagger and throw insults at private TV companies. Although the latter indeed mostly serve different political interests, this does not mean that instead of regulating the field, the authorities should insult the representatives of broadcast media.

We note that so far no member of “Civil Contract” party has criticized or at least expressed disagreement and regret about the irresponsible expression of their fellow party member. And this is another alarming precedent, which may deepen the existing polarization, intolerance and foul language use in the society.

Taking into consideration the above-mentioned, we demand: